What Have the Disney Characters Been Up To gives some ideas as to what Mickey Mouse, Minnie Mouse, and the gang have been doing while Disneyland has been closed. With no guests roaming around, they have the park to themselves. What do you think they have been up to? Today, I will share what I think they may have been doing.

What Have the Disney Characters Been Up To?

Today’s post is a bit different from what I usually write about. Someone had suggested to me that I write about What Have the Disney Characters Been Up To. I thought, oh wow! That is a great idea! Let’s see what could be happening in Disneyland today!

Mickey and Minnie probably enjoy Pirates of the Caribbean, Enchanted Tiki Room, Space Mountain, and Star Tours just as much as we do! Not to mention, It’s a Small World! Goofy and Donald Duck probably have their eyes closed through most of the Haunted Mansion. Although they may really enjoy riding the wildest ride in the wilderness, Big Thunder Mountain Railroad with no one being around.

Star Wars Galaxy Edge is the newest land in Disneyland. I bet the whole gang has been really enjoying that land while it is nice and empty. They actually have space to check out the whole land and the two rides that are these. Rise of the Resistance, and Millennium Falcon: Smugglers Run. Both with no line to wait in!

Speaking of no lines, Peter Pan in Fantasyland would be a good one to go on!

Feeding the Ducks and the Birds Fixing up Their Houses

Another thing on the list for What Have the Disney Characters Been Up To is fixing up their houses. As a result of no guests being in the park, and they could probably only ride Peter Pan so many times in a day, the Disney characters have time to fix up their houses.

In Mickey’s Toontown, Mickey and Minne Mouse each have their own homes. Donald Duck has a boat. This would be a great time to do some repairs, redecorate, or give their homes a fresh coat of paint! Getting things all neat and pretty for when we all return to visit them.

Next on the list of What Have the Disney Characters Been Up To is shopping!! This one is probably more up Minnie Mouse and Daisy Duck’s alley. So many shops so little time! What do you think would be the first merchandise item that they would look at? Coffee Mugs on Main Street? A t-shirt or sweater from the Emporium? Maybe even a hat at the Mad Hatter shop? I think that they would even like to check out the Crystal shops. There is one on Main Street or the one in New Orleans Square. Oh, the shopping possibilities with no interruptions.!

One thing I think the whole gang would agree upon is candy from the Candy Palace on Main Street! Candied Apples, Macarons, Mickey Mouse Cookies, and more!

Driving the Vehicles on Main Street

One of Goofy’s suggestions for What Have the Disney Characters Been Up To is to drive the vehicles on Main Street. If you have seen Goofy and his cartoons, you know that this could only end in a possible disaster! Usually, there are Cast Members to escort the Disney characters around on the Main Street Vehicles. However, since the Disney characters are there in the park alone, there is no one to drive them around. Although, even though there are no Cast Members around, Goofy has had some practice over the years. So things should be ok. Yeah. All good. 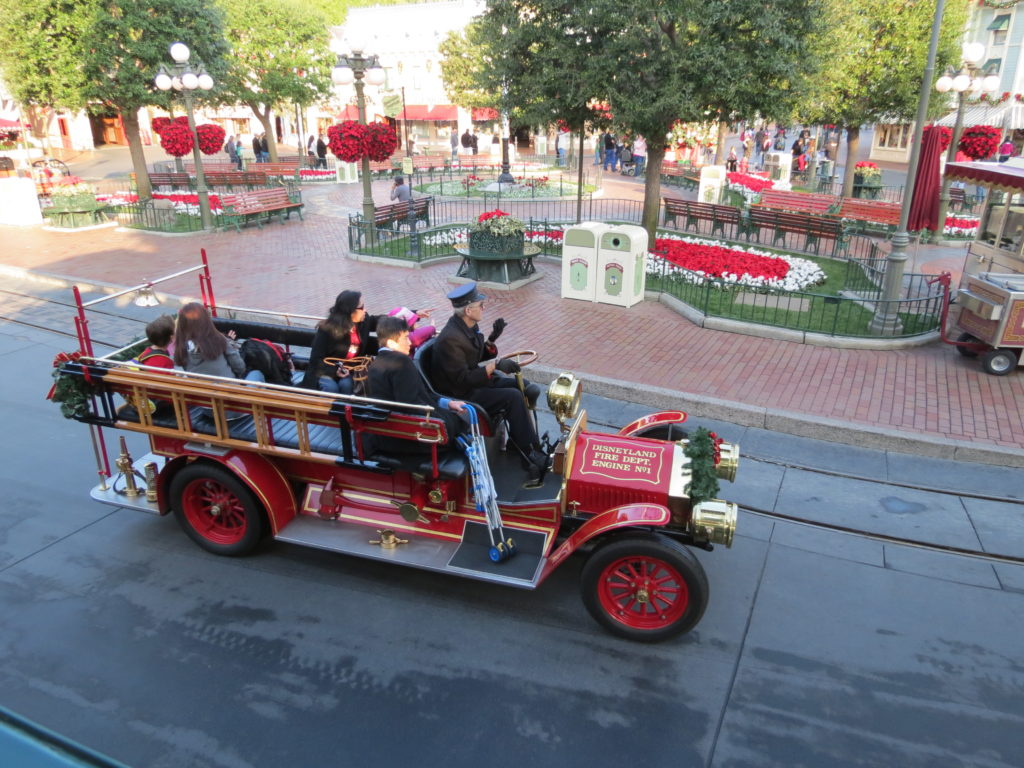 Another thing on the list of What Have the Disney Characters Been Up To is the food. Oh man, I don’t know about you, but I miss Disneyland food!

Where and what do you think they have been eating?

Perhaps a Monte Cristo Sandwich at Cafe Orleans? Fried Pickles from the Carnation Cafe. How about a skewer from Bengels in Adventureland.

Do you think Mickey and the gang are enjoying snacks?

How about a Dole Whip from the stand outside of the Tiki Room. Popcorn or a churro? 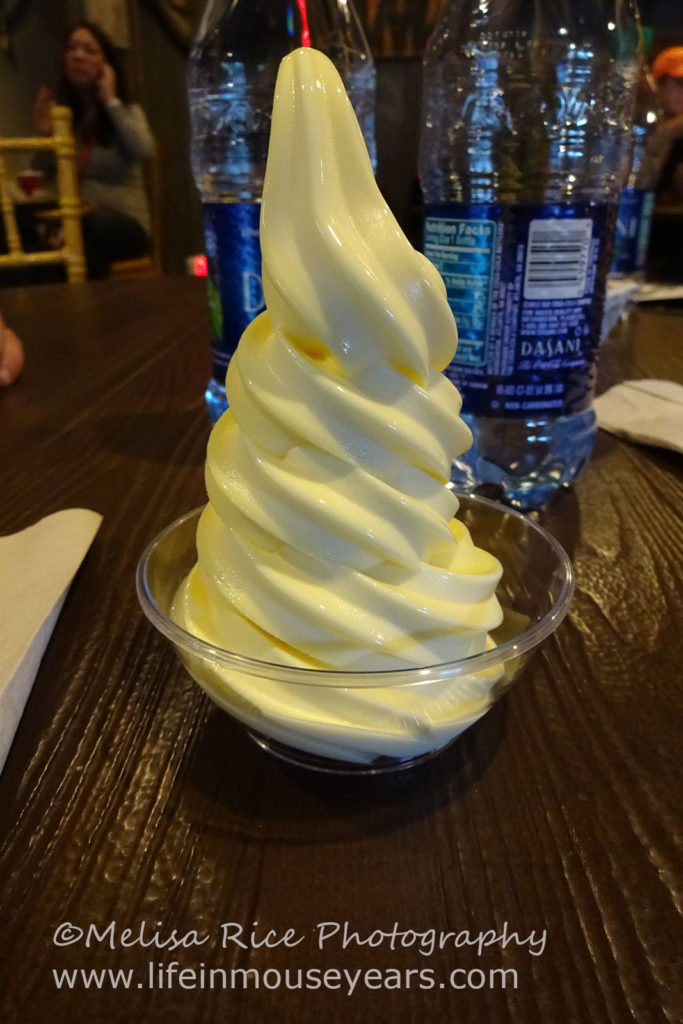 Do you think that Mickey Mouse likes his ice cream sandwiches? I think he does. They are delicious!

Finally on the list of What Have the Disney Characters Been Up To is sipping coffee at the Market House Starbucks. Can you imagine? Sitting in the little nook seating area with a book and a Starbucks? The kids may not be able to imagine that, but I am sure the parents can! Likewise, I bet the Disney gang is really enjoying that!

I would love to be in the park with no other guests, with a Starbucks. As a result, I would have a hard time deciding where to enjoy it! New Orleans Square, Tom Sawyer Island, or the covered area between Matterhorn and It’s a Small World? Or maybe just pull a chair up to Rivers of America. Oh, I know, the Main Street Station. At the top of the stairs looking down Main Street towards the Castle. Nice.

The Disney characters have had a lot of time to enjoy Disneyland without crowds. Therefore, I am sure they have enjoyed all the rides and so much more during this time. Hopefully soon, we all will get to visit them and their houses!

I hope that you enjoyed today’s post-What Have the Disney Characters Been Up To? If you have any comments or ideas as to what these Disney characters have been up to, please feel free to leave them in the comments below. I would love to hear what you think has been going on in Disneyland.

Disneyland will be reopening soon! Now is a great time to check out tickets for Disneyland, Universal and more! Click the link below to find out more!